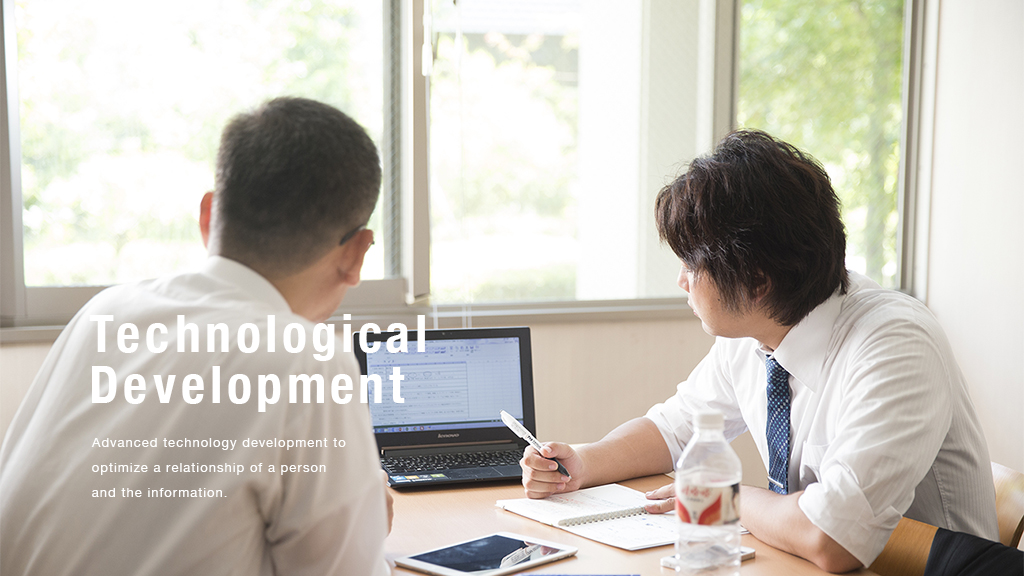 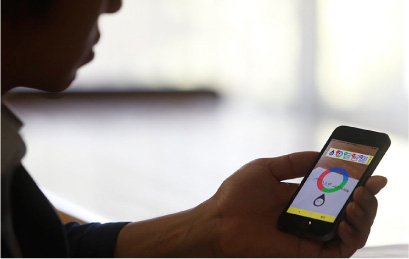 Image to Code (ITC) recognizes an image as a code and is a technique to embed information. As the image is treated as a code, neither the bar code nor QR code is necessary and a design may not be spoiled. In addition, highly precise image recognition processing is enabled by Apollo Japan's original algorithm and can recognize even the object itself as a code. It is possible to reduce server load a one-100,000th by its high processing capacity in comparison with AR, which is the most advanced patent technology, that Apollo Japan is proud of, having combined "design characteristics" "ability for high recognition" and "processing capacity". 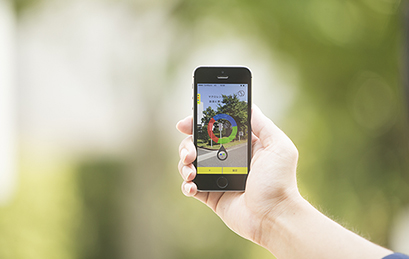 The screen code the technology which is able to record the information that can bury information with making use of a characteristic of the print screen, without affecting the design by burying an "invisible" code in printed matter. It can link "the information" to "the thing" by the user's hands through a Smartphone and a dedicated reading device which is applicable to not only the printed matter but also the products such as packages. The application of this epoch-making patent technology that the Apollo Japan which knew everything about a print technology developed can be possible in various fields.